Home How It Works What are QR codes used for 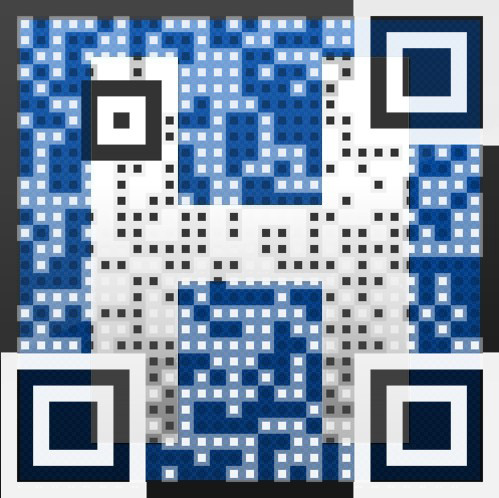 Since the invention of QR codes in the 90s, it is evident that QR codes have come a long way. Back then, QR codes were being used only to track cars. Today, QR codes are being used in more than one way. They are not only being used in Japan like the case back then when they were invented, they are also being used in many other countries around the world.

What are QR codes used for – Use of QR codes

There are very many ways that one can use QR codes. One can use QR codes on business cards, on product packaging or on t-shirts. QR codes can also be used on real estate, to provide more information on the property. The information can include the price the property is worth, the number of rooms and other details that are of importance to a buyer.

QR codes are also used on billboards, on luggage tags and on menus. QR codes can also be used on newspaper ads and on magazines.