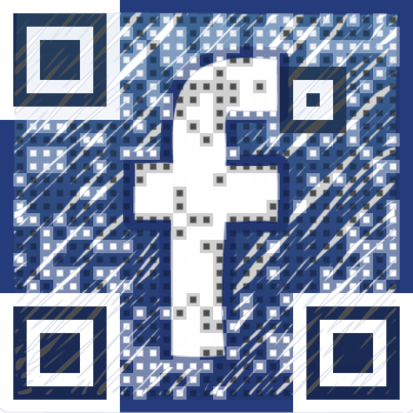 QR is an abbreviation of quick response. QR codes or Quick response codes are black and white square matrices that are placed on a white background. QR codes can also be defines as types of barcodes that are used to store different types of data. They were invented in the 1990, in Japan. Back then, they were used only to track car parts.

When choosing a QR code generator, ensure that the QR code generator is compatible with your operating system. Enter all the data that you want in your QR code. If you want to customize your QR code, you can add some color and effect. You scan also include an image or the logo of your company. A customized QR code attracts the attention of people, making them want to scan it to view the information that is contained in it. Press the ‘create QR code’button and you will be able to see a preview of the QR code that you have just created. Download and print the QR code. You can use tools such as Visualead.

There are QR codes readers that are available foe download on the internet. Once you have selected an ideal QR code reader, open it and focus the QR code that you want to decode on the webcam of the computer. The QR code reader will automatically scan the QR code and display its content.