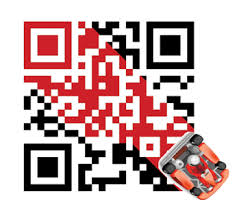 As mentioned above QR codes were invented in the 90s, in Japan. They were used to track cars and there was little one could do with these codes at that time. These days, it is possible to do so much more with QR codes other than use them for tracking inventory. Over the years, people have found more uses for the QR codes. Business owners are now using QR codes as a form of marketing.