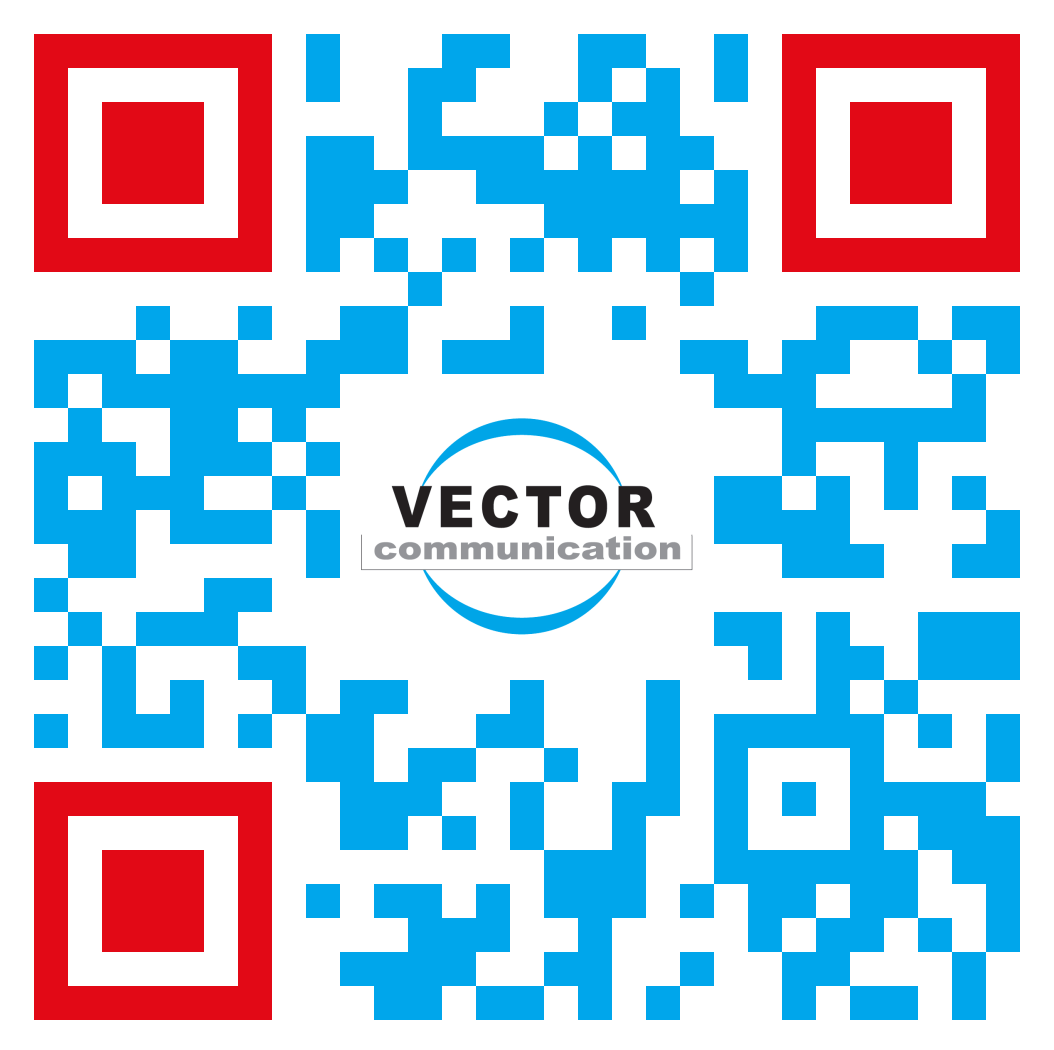 A QR Code is a 2-dimensional code that, unlike traditional barcodes, can store massive amounts of information which includes, but is not limited to, product information and addresses. Even though the concept of QR codes might seem new to some people, it is widely used in Japan and some American and European countries.

QR code reader app – The creation, use and ability of QR codes

QR Codes were first invented by a company located in Japan known as Denso-Wave back in mid ‘90s. It was used in the auto-manufacturing industry to track/locate parts that were on assembly lines. Their wide use is what led them to become ISO certified back in the year 2000. Their popularity later spread to the USA in late 2000.

These codes also differ from 1D codes in the device used to scan them. 1D Codes need big scanners that will only cause inconvenience when carried around. However, 2D codes can be scanned by a smartphone which is easy to carry and move around with. The flexibility brought about by QR codes highly contributes to their growth in use and popularity.

QR codes are now found in all places you could think of from billboards to magazines and monument walls to gravestones. In terms of storage, these square-shaped codes are capable of storing about 7089 numeric characters or 4,296 alphanumeric characters. All this however, depends on the error correction level you choose. You can restore about 30% of all the smudged data.

Depending on the QR code type, you have the option of directing the people who scan your code to a website or URL. You can even redirect them to multiple URL links. There are mainly two types of QR codes namely: static and dynamic. Many people prefer using dynamic codes over static codes for a variety of reasons, the most common one being: Dynamic QR codes are changeable. In other words, you have the ability to change the information in a dynamic QR code even if you have already printed the code in different ad materials.

There are different QR code reader apps for different Operating Systems. Example, if you have an iPhone, you can use:

If you are using Android, you have the options of going for one of the following free code readers: