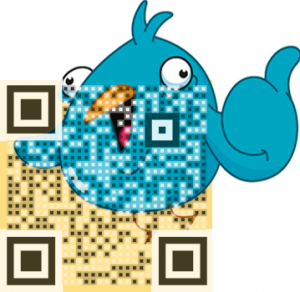 You have probably come across them on several different occasional and think that they are the latest technology in the world of advertising and marketing; they are QR codes. What you do not know is that these 2 dimensional codes have been around for over two decades.

They were first invented by a Japanese corporation known as Denso-Wave. Even though they were created back in the day, their popularity has just recently risen as they are now used in almost all areas of our lives.

In earlier days, QR codes were used in manufacturing companies to track automobiles. Now, they have the ability to store a lot of information and are thus mostly used in marketing and advertising online and offline businesses.

Why placement is key for QR codes

Creating a QR code is easy and using it is even easier. If you own a QR code and are wondering why you are not getting the results that have been advertised to come with these codes, chances are the placement of the QR code is off.

One major benefit of QR codes is that you have the ability to manage their activity. QR code management helps you know how well or bad the QR code is doing. This information will help you identify the areas that need some tweaking in the QR code for them to increase in performance thereby giving you the results you desire.

2D barcodes come in different designs, the most prevalent one being QR Codes. QR codes can be created using generators that have been specially design to create these codes. Some of the most used QR code generators include Visualead, BeeTag, Kaywa and ScanLife. You do not have to settle for just those four, you can search the internet for more QR code generators. Go for the one you feel best meets your needs as far as QR codes are concerned.

The best part is that most QR code generators will not charge you a dime to create your QR code. They are also user-friendly meaning, you can create one without the help of a coding expert.   Visualead is particularly feature rich and will allow you to track your campaigns for a small fee.