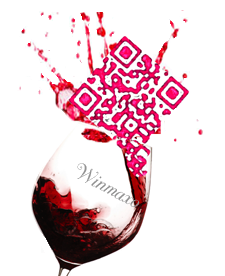 QR codes have become very popular, not only in the USA, but also in other countries all over the world. QR codes are being used by business owners as a form of marketing. The codes are used to carry encoded information. This information can be of any type, contact information, email address, a URL or even text.

The invention of QR codes

Over the years, QR codes are being used in a much wider context which includes both convenience oriented applications that are aimed at mobile phone users, and commercial tracking applications. QR codes can be used to compose a text message or an email and to display text to other users. QR codes can also be used by business owners as a form of marketing whereby business owners save information that they want to be held in the QR code. They can save their contact information, their email addresses, website links, text messages and any other information that they would like to be held in the QR code. All this information is saved in the QR code for use by customers. Once the QR code is scanned, the information will be saved in the device that was used to scan it.

How to create a QR code

Once you have successfully created your QR code, you can test it using several devices whether it can be scanned, so as to be sure how effective it can be.