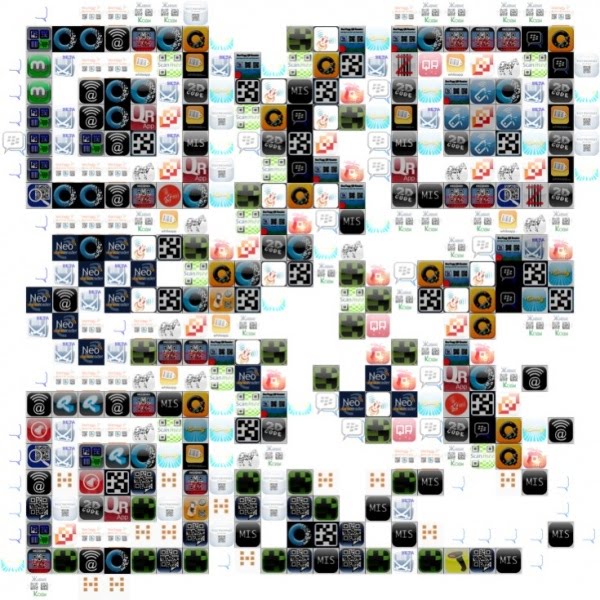 QR Codes are types of barcodes that somewhat resemble traditional barcodes but do not function the same. QR codes have been made with black square patterns that are placed on a white background. They store different information like URLs, text and contact information.

QR codes have been made in such a way that they can store different characters e.g. alphabets, numeric, binary and Japanese characters. It is for this reason that these codes are now widely used and are seen on billboards, newspapers and products sold in stores.

Even though their popularity is not as much as that of traditional barcodes, more and more people are finding these 2 dimensional codes convenient. This is especially where online marketing is of concern and this is increasing the codes’ popularity fast.

How to create a code using a QR code generator software

With the right QR code generator, you can create fancy QR codes that will visually appeal to your target audience and in turn get scanned more. Boring black and white QR codes won’t cut it especially in an industry where competition is stiff.