Home How It Works My QR code 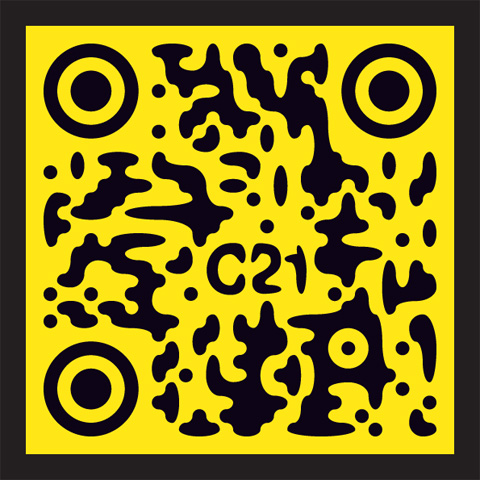 Have you seen some bizarre looking squares on magazines, billboards, business cards or in your emails? These are actually QR codes. QR codes are two dimensional codes that are square shaped matrixes. The square matrixes are black and white in color, on a white background. The popularity of QR codes has risen over the last decade. The popularity of QR codes is due to their ease of use, flexibility and convenience that is associated with QR codes.

QR codes only require a smart phone for them to be scanned, unlike the bar codes that require big scanners to translate the information that is contained in them. QR codes can store different kind of information, from text messages, website URLs, email addresses, contact information, among other different types of information that can be stored by QR codes. QR codes are mostly used by business people as the latest form of marketing.

Are you having the idea of creating your own QR code? Read on and learn how to create QR codes and how you can use smart phones to scan them.