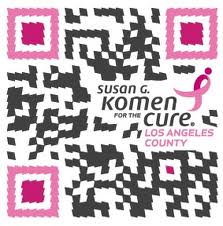 The Popularity of QR Codes is one of the major reasons why many companies have started to jump into this bandwagon. The mere thought that you can take a simple Quick Response Code and make it much better than it is, is a very tempting idea. Microsoft and Visualead were amongst the first companies that took this challenge with Microsoft creating Microsoft Tag and Visualead finding ways to incorporate imagery to a QR Code.

While both code generators fall under the category of those that create 2D codes, there are varying opinions when the topic of which generator (of the two) is the one that will be most accepted.Here are some of the factors that will help you make up your mind as to which the best QR Code generator is for you.