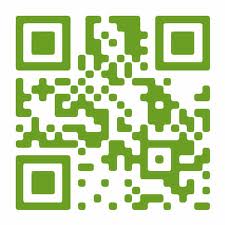 Before you start questioning what a micro QR code is, it is very important that you first learn exactly what a regular QR code is. A quick response code, which is commonly abbreviated as a QR code is a type of bar code that was first invented in the early ‘90s. The QR codes appear as black and white square matrices that are on a white background. The square matrices are used to save data, and are today commonly used by business owners. The information that business owners save in this code are of importance to their customers and potential clients. All the information that is contained in a QR code is usually encoded.

How a micro QR code defers from a regular QR code

It is important to equip yourself with some knowledge about micro QR codes before you start using them. Below are some of the most important features of a micro QR code.

Features of a micro QR code