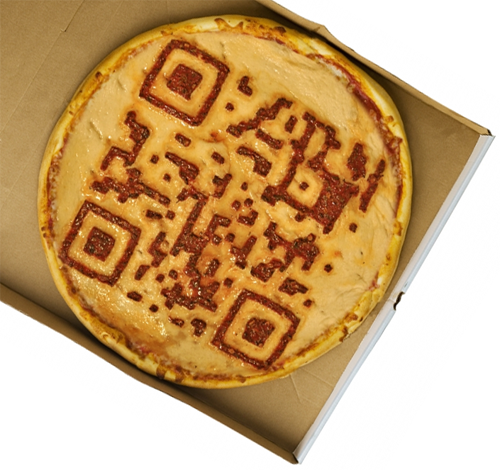 Have you heard about QR codes and are wondering what they are? QR codes are two dimensional, black and square-shaped codes that sit on a white background. The initials ‘QR’ stand for quick response which is the name that was given to these codes because the main reason for creating these codes was so that they could be quickly read.

Back when QR codes had not gained as much popularity as they have now, they were used on cases of rental videos, paperback spines, sushi plates and to track car parts in the manufacturing industry. Now, they have different uses the biggest one being storage of information that is used in marketing and advertising.

A QR code’s size is dependent on the symbol version and module size. Module size refers to the size of modules that make up that code i.e. the small squares. The printer used to make a QR code also plays a role in determining just how small that QR code will be. Using an ordinary laser printer, the minimum module size you can print is 0.17mm.

Conversely, large codes have no limits because the QR code’s modules are made large when printed out as large images. However, if the QR code is made too big, it may be impossible to read it using a scanner (your Smartphone).

Whether you can change a QR code’s size or not is dependent on the large QR code generator you are using. However, if you attempt to fix that version, there will occur an error because the information you are storing is larger than the data amount that can be stored in that QR code version.

With that information, you can now go ahead and create your own QR codes. Here is how: