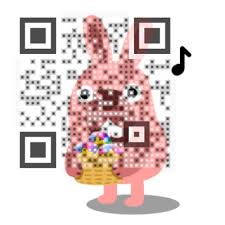 QR codes were invented in the 90s in Japan where they were used in a car parts manufacturing industry. This was the only place that QR codes were used. This has, however, changed over the years as people have come up with more than one way that they can use QR codes. QR is an abbreviation of quick response, as QR codes display encoded data in a matter of seconds when they are scanned. As opposed to back then when QR codes were invented, it’s not a must for you to carry large barcode scanners so as to scan QR codes. All you need is a smartphone that has a QR code scanning application installed.

One QR code generator that meets all the above requirements is Visualead.

On selecting an ideal QR code generator from the internet, enter the data that you want in the text box provided. It is important to ensure that the information is useful. You can choose to include an image or a logo in the QR code, and at the same time add some color to your QR code so as to give it a more customized look. A customized QR code can attract more people to scan it. Press the create QR button then download and print the QR code.