Home How It Works How Does a QR Code Work? 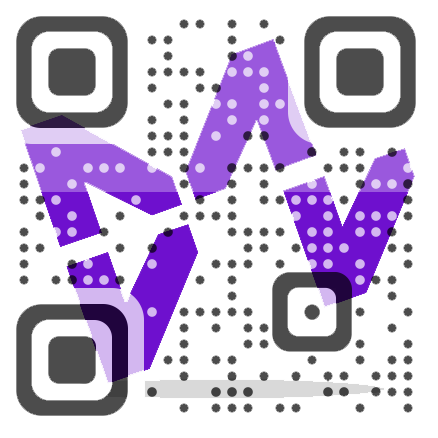 Even though QR codes were first created for and used in the automotive industry, their use has expanded past that industry. Some of the reasons as to why these codes have worked so much are owing to their user-friendliness and reliability. They also have a larger storage capacity as opposed to UPC barcodes.

A QR code is made up of black modules on a white background. Modules refer to the square dots you see when you take a closer look at QR codes. These dots are the ones that are read when the scanner is reading the QR code. Once the scanner has been set to read the QR code, an error-correction feature is used until the image is interpreted correctly.

If you are wondering “how does a QR code work?” keep reading but first, a brief history.

This increase in use can be largely attributed to the increasing number of smartphone users. QR codes are thus used to display text, add vCard contacts, open URIs, and compose emails and so on. Users of these QR codes also have the ability to create their own QR codes without having to pay other people to do so.

To generate a QR code, all you need to do is access an online QR code generating website such as visualead. There you will come across some generators that offer free and paid-for services for generating QR codes.

How does a QR code work?