Some people have called them the greatest invention of modern technology. As much as this might sound like an implausible hyperbole, barcodes have earned their place when it comes to indispensable tools used by many different businesses from all over the globe. Even though much of the world was not revolutionized by the first introduction of barcodes, barcode scanners have made a fortune for barcode scanner manufacturers and enterprises. 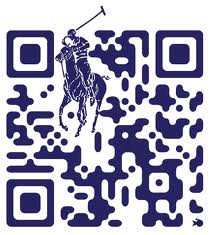 Indeed, the manufacturers of barcode scanners have enjoyed and sustained tremendous profit. In the current world, barcode scanners are almost a must have no matter the industry or business you are involved in and their demand never seems to wane.

Barcode scanners come with several advantages like, they are faster as compared to a human when it comes to encode and decodes data. Example, a pen-wand can scan barcodes that have 12 characters simultaneously whereas a human data encoder only has the ability to perform 2 key strokes.

Learn how to choose a free code scanner.