The argument is no longer whether QR Codes are being used by businesses and marketers but rather how to make them more effective. The potential of reaching a market that numbers over 5 billion mobile subscribers without spending a dime is what businesses are hoping for as they plaster QR Codes on everything from billboards to store windows and even on beer glasses.

Why Are QR Codes Being Used?

Whether you are in the US, UK or the Far East you can’t walk down a city block without finding these funny looking computer QR Codes. They are being used by big corporations such as Target as well as by small businesses around the world. They can be found in newspapers, magazines, shop windows and even in TV commercials.

First there was the printed Yellow Pages, then came the internet and the World Wide Web and now we are experiencing the mobile revolution. While it was only a decade ago that companies were buying up domain names and designing online sites, the new mobile era has begun and it is reaching numbers that were unfathomable just a few years ago.

The Mobile market is said to be numbered at over 5 billion subscribers. People are using their mobile devices for everything from price comparisons, purchasing, movie and restaurant reservations and occasionally even making phone calls.

According to a recent Google survey, 74% of people asked made a purchase in direct result to information received with a mobile phone and over 79% of smartphone consumers use their phones to help with shopping, from comparing prices, finding more product info to locating a retailer.

The QR Code or quick response code, is currently the quickest and easiest way to lead users and customers from an offline ad to an online mobile interactive experience. The reason for the mass generation of QR Codes is simple. The cost of creating a QR Code is minimal and sometimes free while the potential of return is astronomical. Anyone walking down the street with a smartphone can easily scan your QR and instantly connect to your business, store or service. In other words, a QR Code is an interactive bridge that can connect your business with billions of potential customers who are actively searching for engagement.

Before getting to some great marketing ideas using QR Code technology, there is one key that is extremely important for a successful mobile marketing campaign.

The QR Code will lead anyone who scans it to an online destination that will be viewed on a mobile device. If your online destination is not mobile enabled, your QR Code has become useless. In fact, Google studies concluded, that 61 percent of people surveyed said they’d most likely leave a site that wasn’t optimized for mobile. Translation: if you don’t have a mobile-friendly website then you’re probably losing customers to the competition.

One of the biggest problems facing the QR Code is its lack of design. The QR Code was originally created to interact with other computers and its computer code design is meaningless to people. Using a Visual QR Code on your shop window or in an ad that clearly specifies what value you are offering your customers, will not only boost scans, but will also be relevant when it comes to branding your business.

Stick this Visual QR Code on a store window and offer anyone who scans it a 50% discount during low traffic hours. 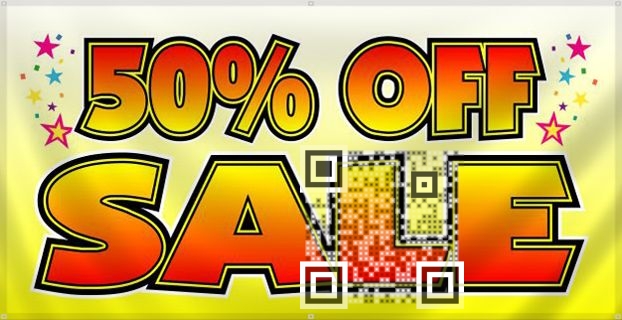 How about a breakfast special? 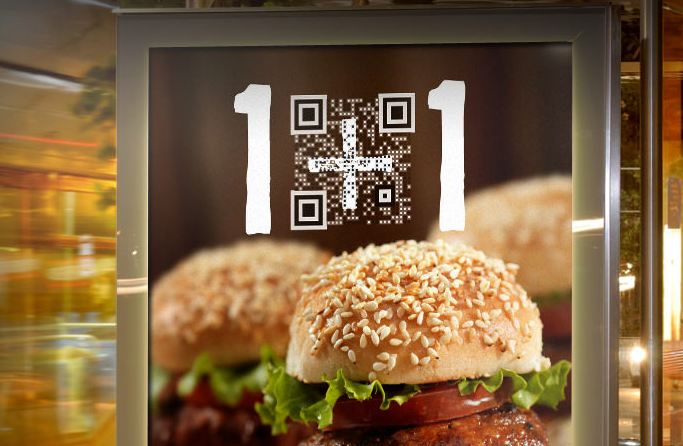 These Visual QR Codes are not only offering great deals but they have actually transformed a design into a QR Code. Instead of a black and white meaningless box that offers no incentive for customers to scan, a Visual QR Codes keeps the technology without the square, resulting in a more creative and communicative call to action that will boost customer engagement.

Social media has become the new age personal engagement marketing platform. People are snapping pictures of their meals and bragging about their daily experiences. There is nothing stronger than a personal recommendation to boost traffic to your business. Make connecting easy and arm your business with social media Visual QR Codes for people to instantly share with their social media platforms 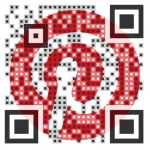 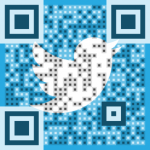 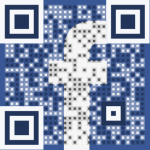 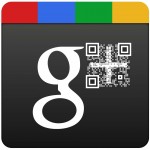 Mobile marketing is a very powerful tool but internet service is needed. Instead of waiting for angry customers to ask if you have wireless, offer it as a complimentary in house service.

Scan The Wifi And Connect 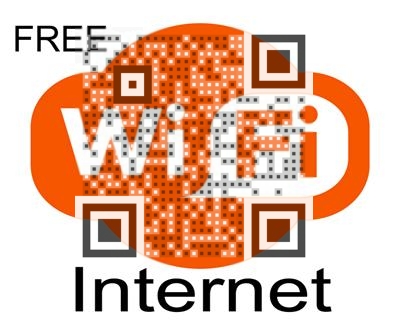 A picture is worth a thousand words, what about a video?
While a 30 second $3 million TV commercial during the 2012 Super Bowl was to reach millions of viewers a Korean pop singer would reach over a billion views and it didn’t cost him a penny to post. 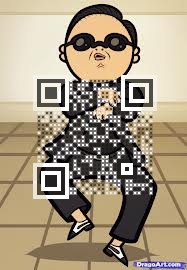 Whether it’s an instructional video or a great commercial, a Visual QR Code leading to a company video can strengthen the personal bond between you and your customers.
Ikea prides itself on the ‘do it yourself’ theme. How many times have people come home but just can’t follow the printed instructions.  It would be as simple as placing a Visual QR Code on every package with a clear and simple instructional video attacked.

Technology has changed the way we live from the way we shop to the way we communicate with family and friends. People are looking for the fast and easy when it comes to their shopping experiences. Using Visual QR Codes and turning any design or logo into an interactive icon will not only let you stand out from the crowd and strengthen your brand, it will offer your customers and fun, creative and valuable way to connect to your business.