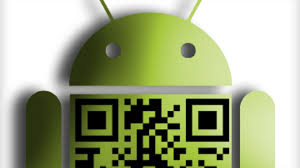 QR code readers are used to decode the squares that are within any QR code. Once the codes have been decoded, they will be redirected to another destination that has been chosen by the QR code creator.

Having this app installed in your Android phone is a decision you will never regret. This is most true if you have ever fallen victim to malicious software attacks brought about by accessing fake websites. Lucky for some people, there are Android phones that come with a pre-installed barcode scanner and thus lessening the installation time spent (even though not much). So, what are some of the best QR reader Android apps out there? Keep reading to find out.

Below is a list of the best QR reader Android apps. These apps have been rated the highest by other users. They include: