Being responsible for social media and content, it’s my job to introduce people to the Visualead brand, build relationships and engage. It usually starts with a friendly conversation to build the initial relationship, and being the social guy I am, it usually goes as smooth as butter.

It’s when I mention the QR Code space that things take a temporary dip. I have heard all the reasons in the world why people are rolling their eyes at QR Codes. It starts with “QR Codes are ugly” and can move on to “QR Codes are so 2010” or “NFC will kill QR Codes”. Are QR Codes dying?
Read here why those who are talking about the death of QR Codes are way off. 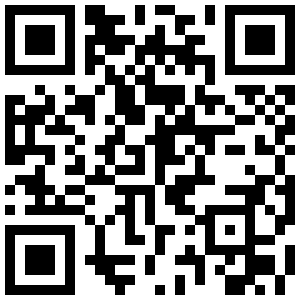 I often find people’s first reaction when I mention QR Codes humorous. The face cringe that looks like they just bit into a lemon or the eye roll or even the occasional snort, always make me smile since I actually had the same reactions a short while ago.

I always get a motivational kick when the same people actually open the Visualead site and react with a, “wow!, Holy Cow” and always with a, “How do you guys do that?”

The long awaited evolution of the QR Code that will make them relevant and engaging.

Visualead is not involved in the QR Code space, we are planning on taking it over.
I know that’s a bold statement, but bear with me and keep an open mind.

When talking about a black and white square computer code, there really is not much that can be said or done, and most of the time, I find myself agreeing with some of the opposition to the generic QR Code.

However, what is never mentioned in the barrage of complaints is the QR Code’s scanning technology itself. The reason the functionality of the QR Code is never challenged is very simple, it works. The QR Code can instantly direct users from any offline content to an online mobile experience by using a mobile device and a QR Code reader app, and it works every time.

With the mobile market expected to outnumber the earth’s population by the end of the year, a marketing tool that can engage anyone, anywhere and at any time sounds like a corporate dream. So what is it about the black and white box that is showing up in newspapers, magazines, billboards, coupons and even on cows(!!) that causes people to cringe? Why would such a convenient mobile engaging technology not easily become the mainstream marketing tool for businesses? 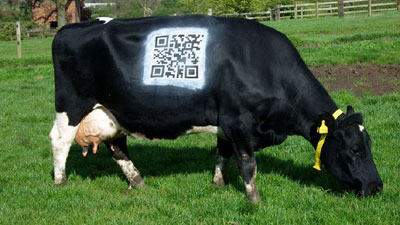 There is of course the ‘abuse’ factor. Companies are plastering QR Codes anywhere they can in an attempt to engage the billions of mobile subscribers walking the streets. Too many times, companies use QR Codes and expect them to magically bring in a tremendous amount of traffic and forget that the QR Code is a tool not a magic wand.

There is however, another more basic obstacle that stands in the way of the QR Code becoming mainstream. The QR Code was originally designed to interact with computers, not people. In a world that is all about branding and a visual presence, sticking a black and white meaningless computer code to enhance engagement is much like opening a Facebook page without filling out any info. 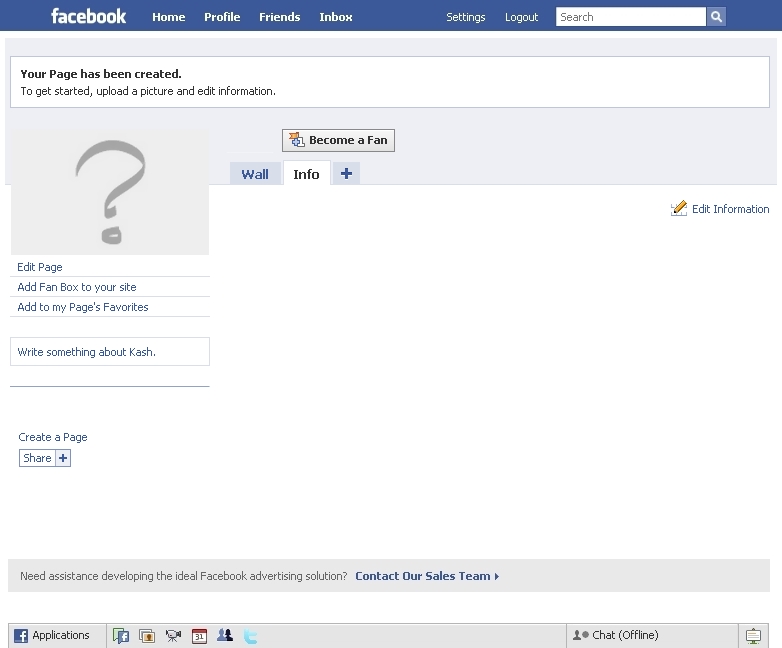 Bottom line, the QR Code’s scanning capabilities are great, but people are having a hard time relating to a computer code that offers no message, no design and no justification to stop their day and scan.

This is where my job gets really interesting. We call them Visual QR Codes and our goal is to keep the familiar QR Code technology but to do away with the code.  Visualead has developed a unique patent pending technology that can merge any design, image or logo itself with QR Code scanning capabilities.

The idea is simple, companies spend millions of dollars on ads and logos as a “call to action”and the QR Code is the trigger that actually allows for that engagement to happen. Visual QR Codes are the bridge that merges the call to action with the ability to do take action, making a mobile marketing campaign more creative, communicative and engaging.

Some of the latest Visual QR Codes created on Visualead.com 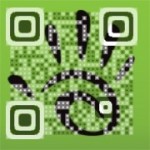 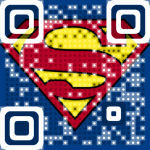 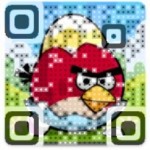 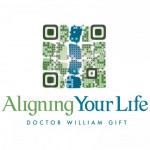 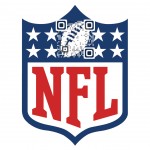 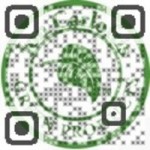 We believe Visual QR Codes are going to change the way people think about QR Codes, what do you think?